The scorching summer is draining your soul? Are you feeling indignant for a soothing sight of ice blanket?

Look no further and book your next flight ticket to the city of Calgary, a picturesque retreat in the province of Alberta, Canada. Oil boom from a considerably recent history has sprung the wheel of economic development, resulting in multiple skyscrapers and business houses dotting the city’s landscape.

By the rivers Bow and Elbow, under the foothill of Canada Rocky Mountain, Calgary offers so much more than just another developed city. It is also known as the Cowboy Town of the country owing to the stampede festival. 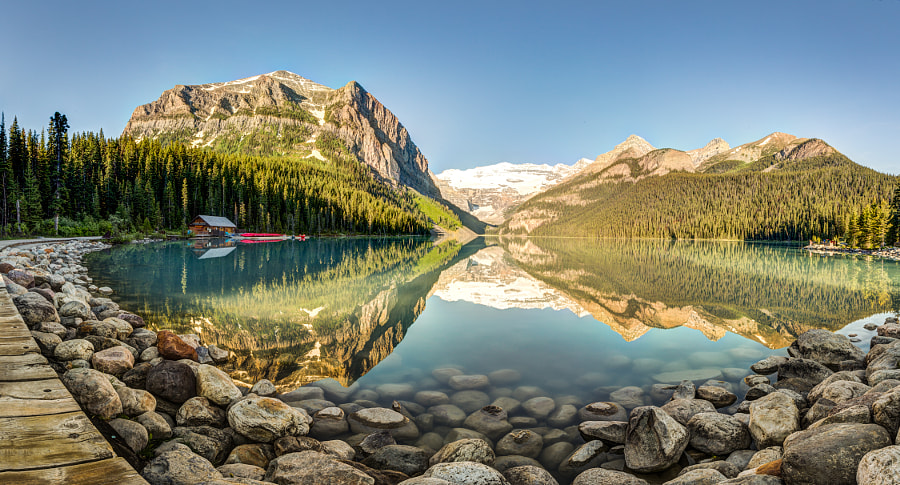 When To Visit Calgary

A little over 2500 hours of annual Sun rays, Calgary is typical humid continental climate zone. But then, are we not talking about the chill in the wind?

Know About The City

What To Eat In Calgary Drench in the exoticness of the snow covered city as the famed Rocky Mountaineer Train takes you through the breathtaking scenery of countryside. If you have little more time to spare, do not forget to embark on a journey to Alaska, on a cruise. After all, we all get to live only once!