These Are The 5 Cities To Visit If You Love Russia

The biggest country in the world right now, bordering both Pacific and Atlantic oceans, Russia stands apart with a blend of modern art, history as well as cultural heritage from time immemorial. All the major cities in the country deserve special attention to savor the glory to immense depth! Ignoring bureaucracy and corruption at times, following is an excerpt of what you may expect from the major cities of Russia. Ever wondered how the 900 year old and largest of all European cities, Moscow look like in all his grandeur? History piles up with legacy of Russian empire and Soviet Union, scattered on the roads. You will encounter a museum or two at every junction of the famed ring roads, snaking the old city.

Art meets newest of technology and remnants of time gone by in the notable architectures of Lenin Mausoleum, St Basil Cathedral, The Kremlin Museum Complex, The Grand Kremlin Palace, Pushkin Museum, Church of the Ascension and many more alike. Once your inquisitiveness has been satiated, laze around the Old Arab Street for a hearty meal or souvenir shopping. Head out for Ostankino tower for an astounding view of the city underneath.

The famous Banyas (Old Russian community bathing centers) will surely be relaxation session with a birch branch brush off at the end. The circuses and theater (including that of the puppet show) are integral part of Russian culture. The parks, the Ice skating rink stand as a witness to a city that covers up with snow at the advent of winter. Set up as a port city by the Baltic sea, Saint Petersburg is the quintessential cultural heart of Russia. If you long for great art, fine dine and best of nightlife, look no further.

Chizhyk-Pyzhik, the smallest statue of the city, is supposed to bring you good luck when tossed with a coin on it! The marvellous palace that houses State Hermitage Museum is a must-go destination for every art enthusiast. Experience the everlasting White Nights with the Northern Sun barely setting if you happen to visit during summer.

Also, make sure you cruise through the canals connecting parts of the ancient city, for it is also known at the Venice of east. In short the arty city with legacy of Tsars possesses a beauty beyond words and a must inclusion in your itinerary. 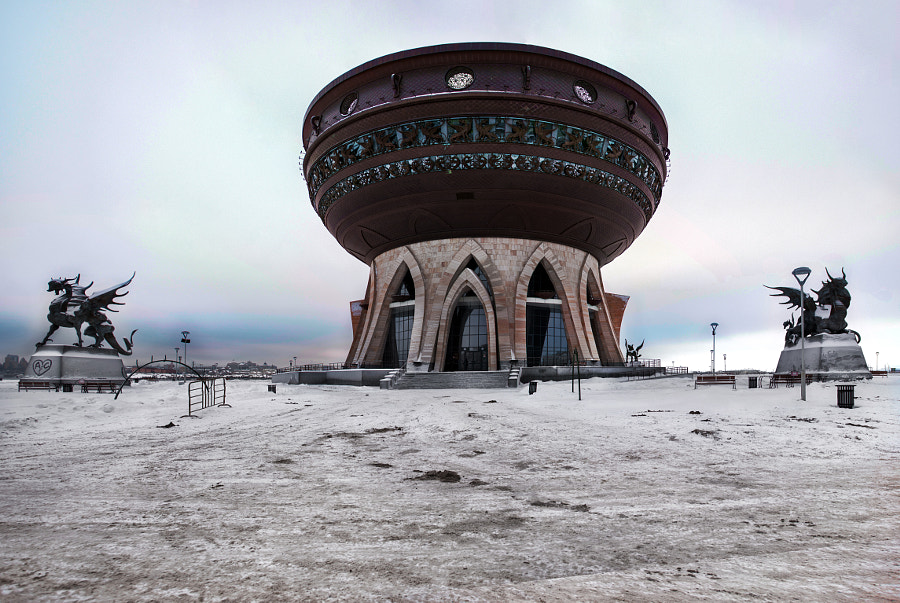 Highly invested on developing sports infrastructure Kazan look as beautiful as the Disneyland when you just glimpse through the multicolored dome of the city’s architecture from a bird’s eye view, as your flight descends! It is an autonomous region with high standard of living with flourishing economy and Turkish-Tatar legacy.

Collect your map from the hotel reception and explore the city through walks. Visit Kazan Kremlin. The fortress compound also houses Kul-Sharif Mosque. Walk down Bauman street and head towards interactive Soviet Lifestyle Museum, the ultimate place to visit to understand what USSR had been at one point of time. When in Kazan, do not forget to taste the delicacy, Ukha, fish soup and the Turkish kebabs. 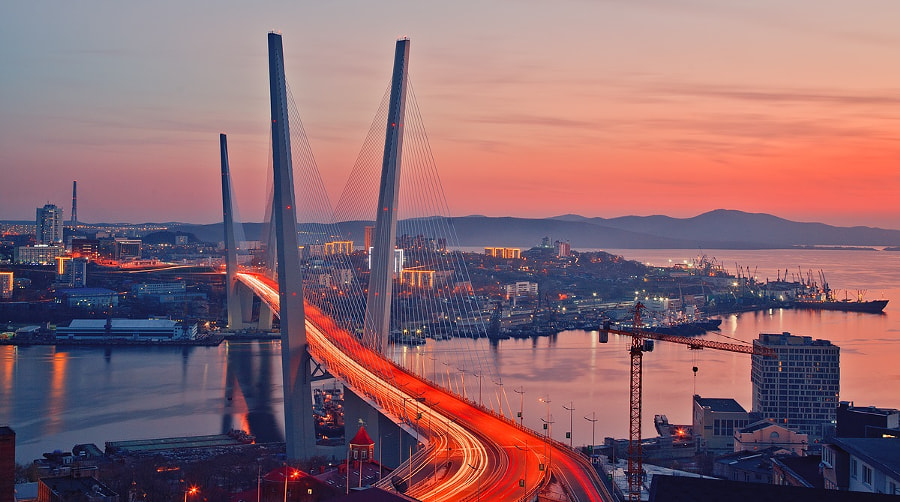 Vladivostok is situated by the Pacific. A port and eastern terminus of the Trans-Siberian Railway, the town houses ornate building, oak woods and hillocks at the outskirt. A pristine town of chilly wind, Vladivostok will win your heart in the most rustic of offerings. Just like any other city of Russia, Yekaterinburg too oozes out history from every brick lying on the ground. A huge and populous city with a background of serving intercontinental transit also is known as “Window of Asia”. The notorious Ganima Yama where Romanav family were killed, the beautiful glowing Church of Blood, witness to Tsar family execution should be in your bucket list. If travelling with children, do consider a visit to Limpopo water amusement park.

The thrill to experience local culture of the highly educated and liberal Russian cities are a treat to an enthusiastic soul, indeed!