Moscow! A City I Will Never Forget

Привет! This is how you say hi in Moscow. Moscow is on the list of the biggest city in the world. This is the capital city of Russia and one of the most populated city too with a population of 13.2 million. It has the tag of Russian federal city. And it celebrates its federal city day on first Saturday and Sunday of September. And trust me, the city looks glamorous during this period.

I was not lucky enough to visit the place during that period. But before landing in this city I studied about its people. Most of its population is of Russian ethnicity. But Armenians, Tatars, Belarusians, Ukrainians and Azerbaijanis are also the part of its population. Some illegal immigrants from China, Vietnam and Afghanistan have also settled in Moscow in the early 21st century.

So this was a data of the population of this place but we were there to explore so let me take you to the places I visited.

Things To Do In Moscow 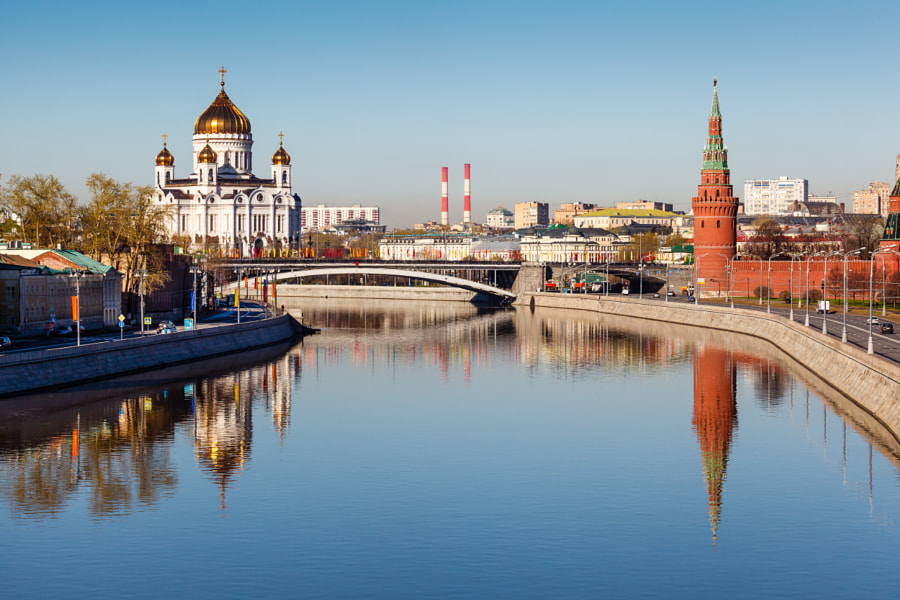 1. My first destination was Red Square. I stayed at a hotel in Moscow that walking distance from Red Square. So as we talk about Red Square let me tell you it’s the city square of Moscow. It separates Kremlin and residence of the current Russian presidents.

2. Next, I visited Moscow Kremlin. Locals prefer referring it as Kremlin. You can see Moskva River in the south, Red Square & Saint Basil’s cathedral in east and Alexander garden at west. The Kremlin is the Russian word for the fortress of the city.

3. Saint Basil’s Cathedral was not far from the Kremlin and I gave a quick visit to this place. But its real name is the Cathedral of Vasily the Blessed. Now it’s a museum and its official name is Cathedral of the Intercession of the Most Holy Theotokos on the Moat.

4. I decided that I would mix history and fun so after visiting these places, I went to Gorky Park. Which is the central park of Moscow. It is across Moskva River.

5. Next day my first destination in the morning was Kol-omens Oye. However, it’s far from the city central. To reach there, you need to take the ancient road which takes you to the town of Kolomna. It’s an open air museum.

6. No trip is complete without lots of shopping. If you want to shop in Moscow why not to go to GUM. It’s in Katai-Gorod facing Red Square. GUM stands for Glavny Universlany Magazin. You can find brands like A. Testoni, Bulgari, DKNY, Dyson and all the brands you can imagine.

7. And I was there for two days so at last, I visited Tretyakov Gallery. It’s an art museum. It exhibits Russian fine arts to the world.

These were the places I visited but there is a lot more you can explore and below I am mentioning the places I could not visit. 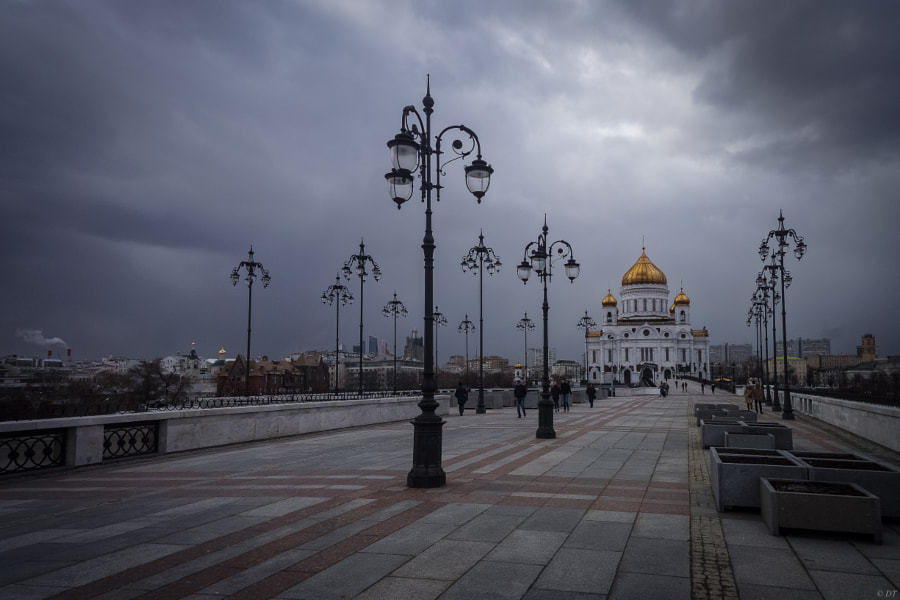 Foods One Must Try In Moscow 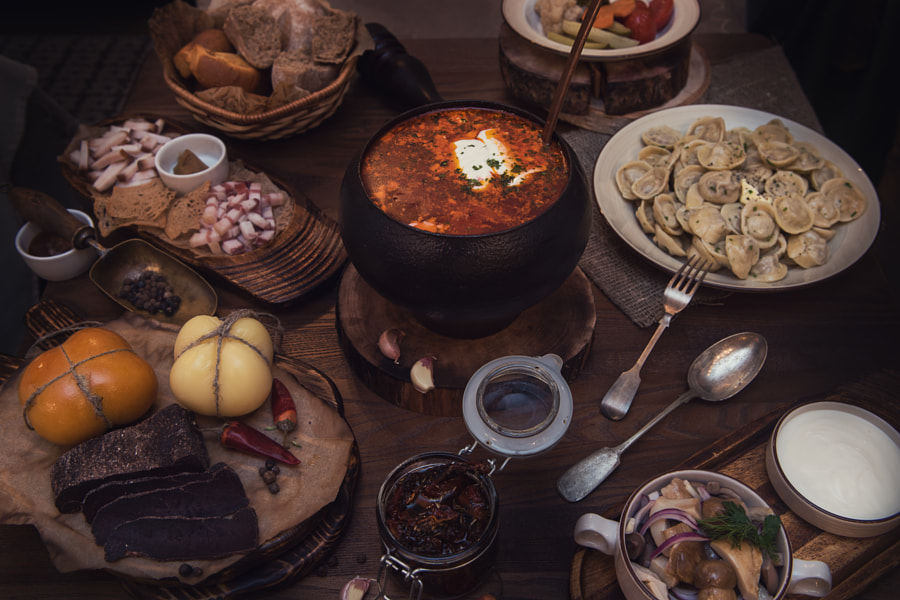 ∙ Russian pancakes or Blini is the Russian version of thin French crepe, it’s generally made with buckwheat and white flour.

∙ Borsch is a hot soup of beet and cabbage. Which is very helpful in spine chilling cold of Moscow.

∙ Smoked salmon is a fish dish which is cooked delicately with fresh flavor.

∙ Shashlik is the roasted meat with fish on skewers. You can say that it’s a Russian version of our very own seekh kebab.

∙ Honey cakes are made of ultra thin layers of honey sponge cake served with sweetened or sour cream.